Jens Rassweiler, Germany Our special guest for the Live surgery session was the author of Heilbronn technique for the retrograde excision of the prostate using a laparoscopic approach and is one of the pioneers of laparoscopy in Urology. 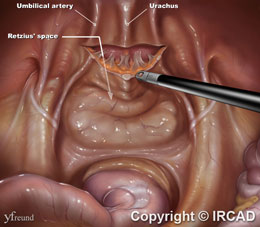 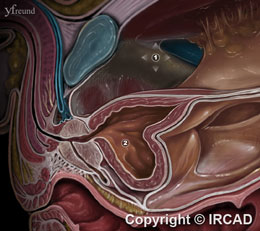 Liatsikos has performed, for the first time in our center, a single port laparoscopic radical nehrectomy. 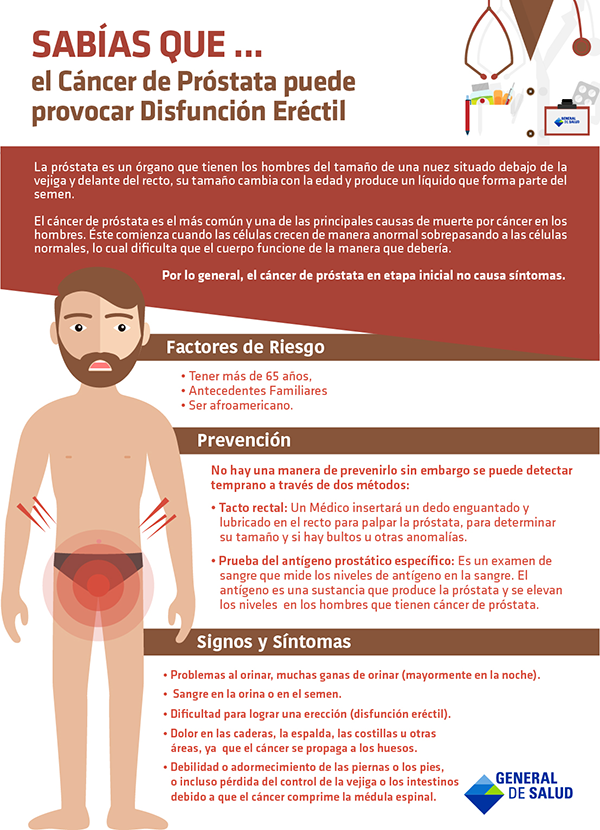 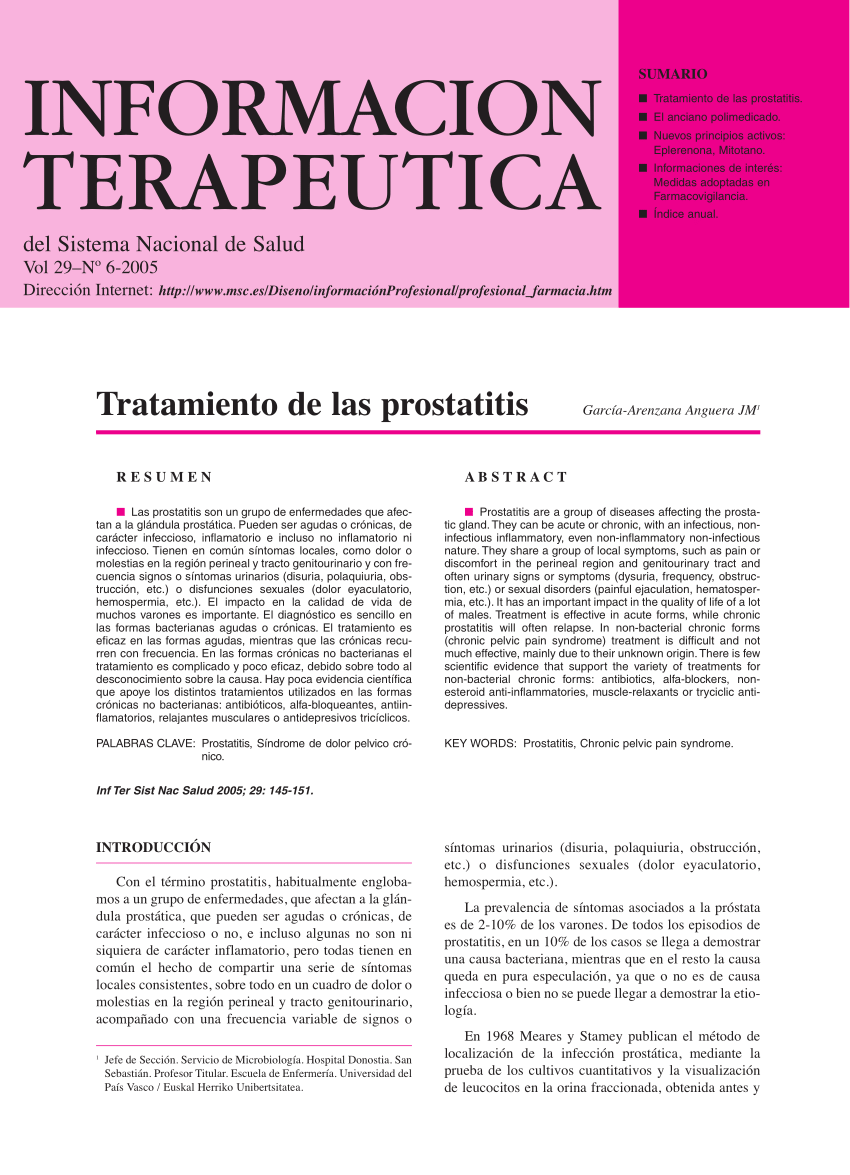 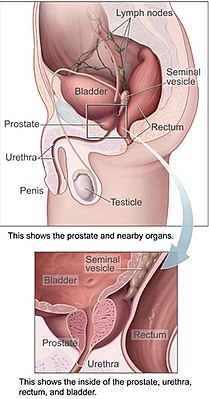 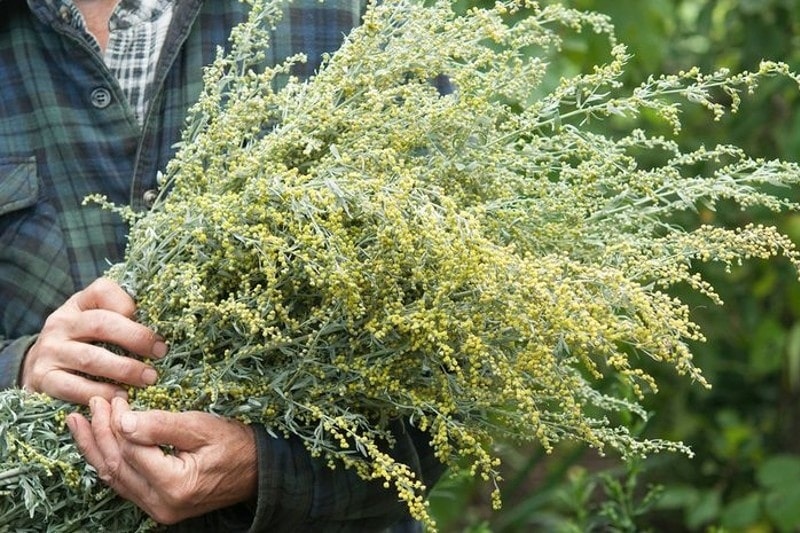 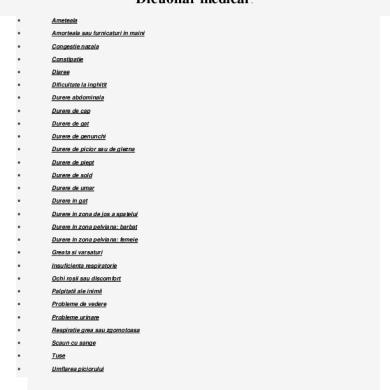 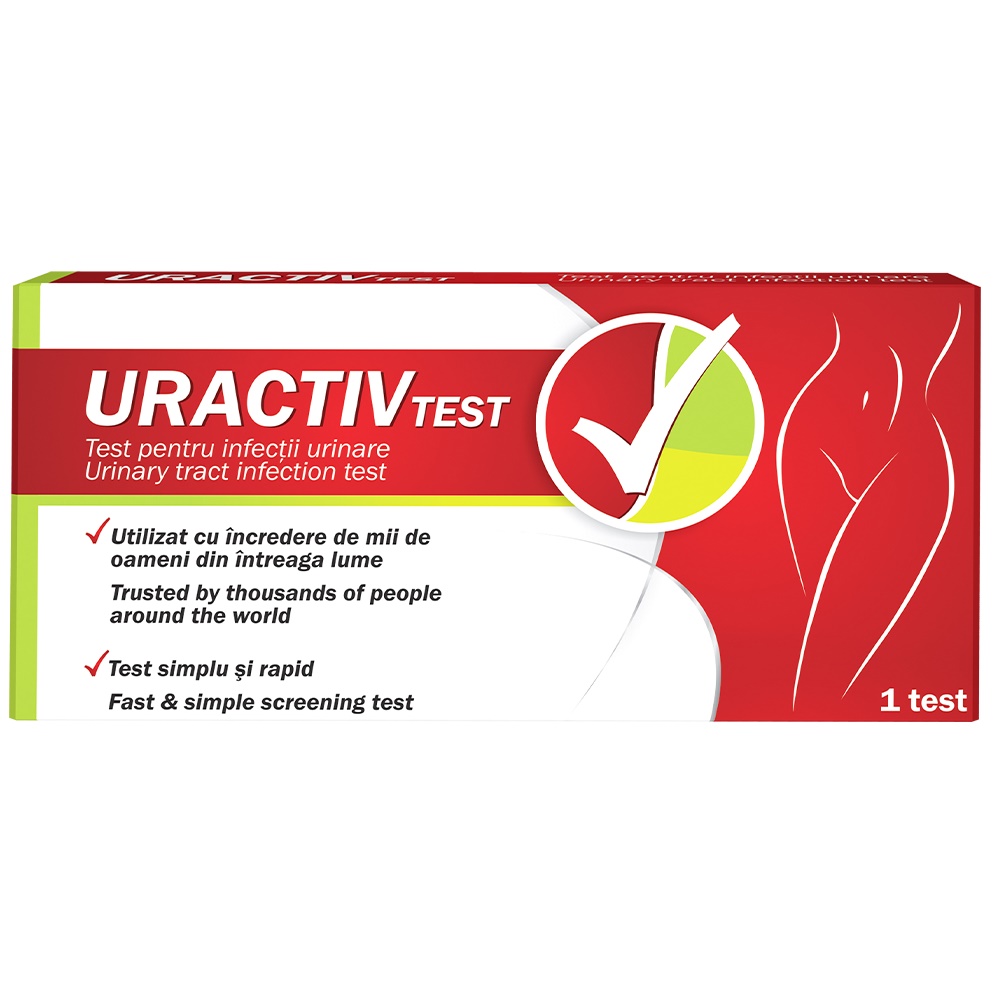 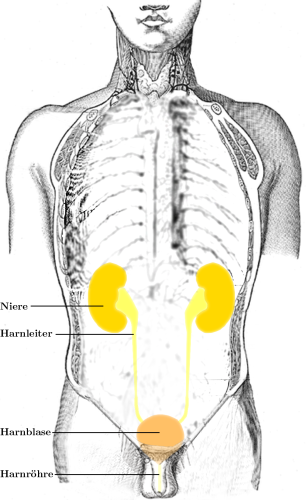 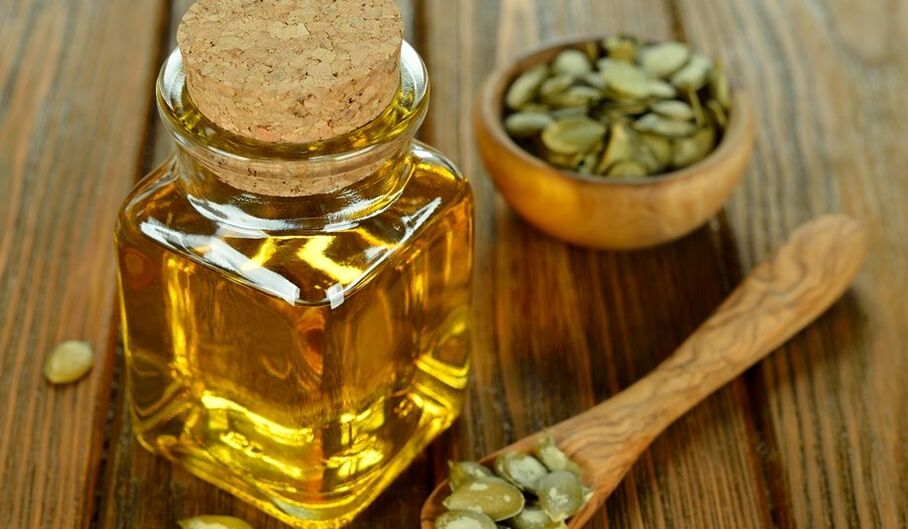